If only the President could try this hard.

Every day this gets harder. Staying at home, incessant hand washing, keeping our hands off our face, wiping down our groceries, and obtaining all the necessary sanitary potions to keep the cooties out of our house is nothing compared to stomaching the casual affronts to sanity, humanity, and common decency that come out of the Orange Toddler’s mouth each day right after dinner (EST). Last week he was surprised (as was much of America) to learn that a global pandemic disproportionately impacts African-Americans. Who knew? I mean, aside from black people and the minority of whites who have any useful knowledge of U.S. history. One would think this news would be followed by some kind of exploration into the reasons for this phenomenon, that there might be some in depth reporting on why the impacts of COVID-19 are so much more prevalent in the black community, that this would be, “a teachable moment.” But no. Instead, TV news programs booked social scientists to explain to white America that the disparity in infection and mortality rates were not due to genetic or biological differences between black and white people. Hey, thanks, but can we hear from a phrenologist, just to be sure? This is less a critique of the news media than a sad observation that social Darwinism and other long discredited 19th century hypotheses are white America’s intellectual starting point when confronted with evidence of systemic racism. Speaking of which, I waited all week and all through the weekend to hear someone say “systemic racism,” on TV, and it wasn’t until the last 15 minutes of “Meet The Press,” on Sunday morning that the PBS News Hour‘s Yamiche Alcindor used the phrase to explain the disparity. That’s a week of my life I’ll never get back.

Dr. Fauci steps up to the podium to perform his duty to the American People and maintain his professional integrity without upsetting the Orange Toddler.

Speaking of things we’ll never get back, what’s the over/under in Vegas on how long we get to keep Dr. Fauci? On Sunday night the Orange Toddler tweeted a hashtag, “#firefauci,” after the good doctor did an interview where he grudgingly admitted what is logically inescapable, that earlier social distancing measures would have saved lives. When asked about the tweet, Orange Toddler took his thumb out of his mouth and claimed he didn’t really look at the hashtag, he just retweeted it. When pressed about it, and when asked about the timeline of his response to the coronavirus (particularly what actions he took in February), the President defecated in his own hand and threw it about the room, then told everyone they were being mean to him and locked himself in the bathroom. This is not really exactly what happened, but is nonetheless a factual summary.

COVID-19 is trying to teach us a lot of important lessons about ourselves. And while I admit it is exceedingly difficult for us, en masse, to learn them with the Orange Toddler having his daily tantrum on TV, we must, like Dr. Fauci, learn to work around him, at least until November (or perhaps, God help us, even longer). Here is a short list, in no particular order:

1. Systemic Racism. Say it. It won’t hurt you, I promise. It needs to be acknowledged and addressed. COVID-19 is dispassionately expressing to us how fundamentally interconnected we are. I’m sure there is a bible quote somewhere about us all being brothers and that a harm to one is a harm to all,  or something along those lines. That shit is true. Too many deny the reality of systemic racism, and while many of them are members of Cult 45, many are not. White people need to get over the meritocracy myth, learn their history, and most importantly, talk to people of color. And by talk, I mean listen. White privilege is a thing. If you don’t believe me, ask a non-white person (particularly a black male) all the things they need to think about before going out in public with their COVID-19 mask on. I’m willing to bet their checklist is longer than yours, and has stuff on it that produces more cortisol in their system than everything on your list combined. 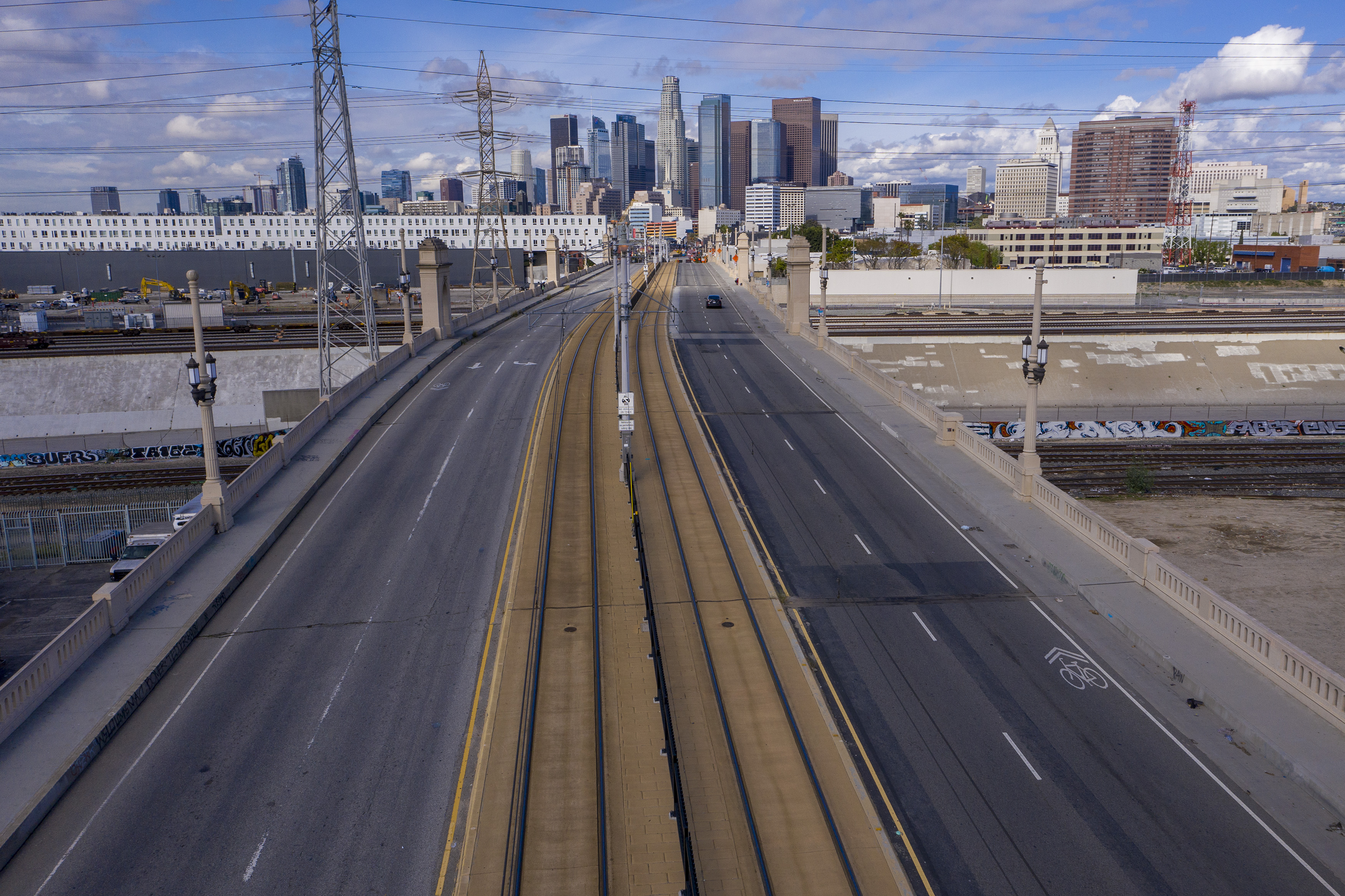 2. Carbon Emissions. I can’t wait for the scientific data on carbon output for 2020 to be published. Or even just the spring of 2020. While there is still a lot of carbon banked into the melting permafrost, the drastic reduction in carbon emissions this year is sure to have some positive effects. Can we take the data to heart and let it guide us in a global policy to limit carbon emissions? You know if it was a space alien, we’d all band together to blow it into a billion pieces by the middle of next week. But this isn’t a problem that can be solved by killing some malignant creature taking over the planet. Oh, wait, never mind….

What do all the green countries have in common? None of their citizens will be saddled with crippling medical debt when this crisis is over.

3. Health Care Is A Human Right. Everyone should have access to high quality health care. Everyone. Think of it like the fire department. If one house catches on fire, it’s to everyone’s benefit that a quick and effective response occurs, even if the person who owns the burning house was being careless. It’s the exact same principle. And if people have access to preventative care, in the long run costs will go down. And let’s say a whole shit ton of people suddenly lose their jobs (for some weird, highly unlikely reason), wouldn’t it be nice if, on top of losing their income, they didn’t also lose access to health care? Unless you regard greed as a virtue, there’s no reason for us not to have universal health care. 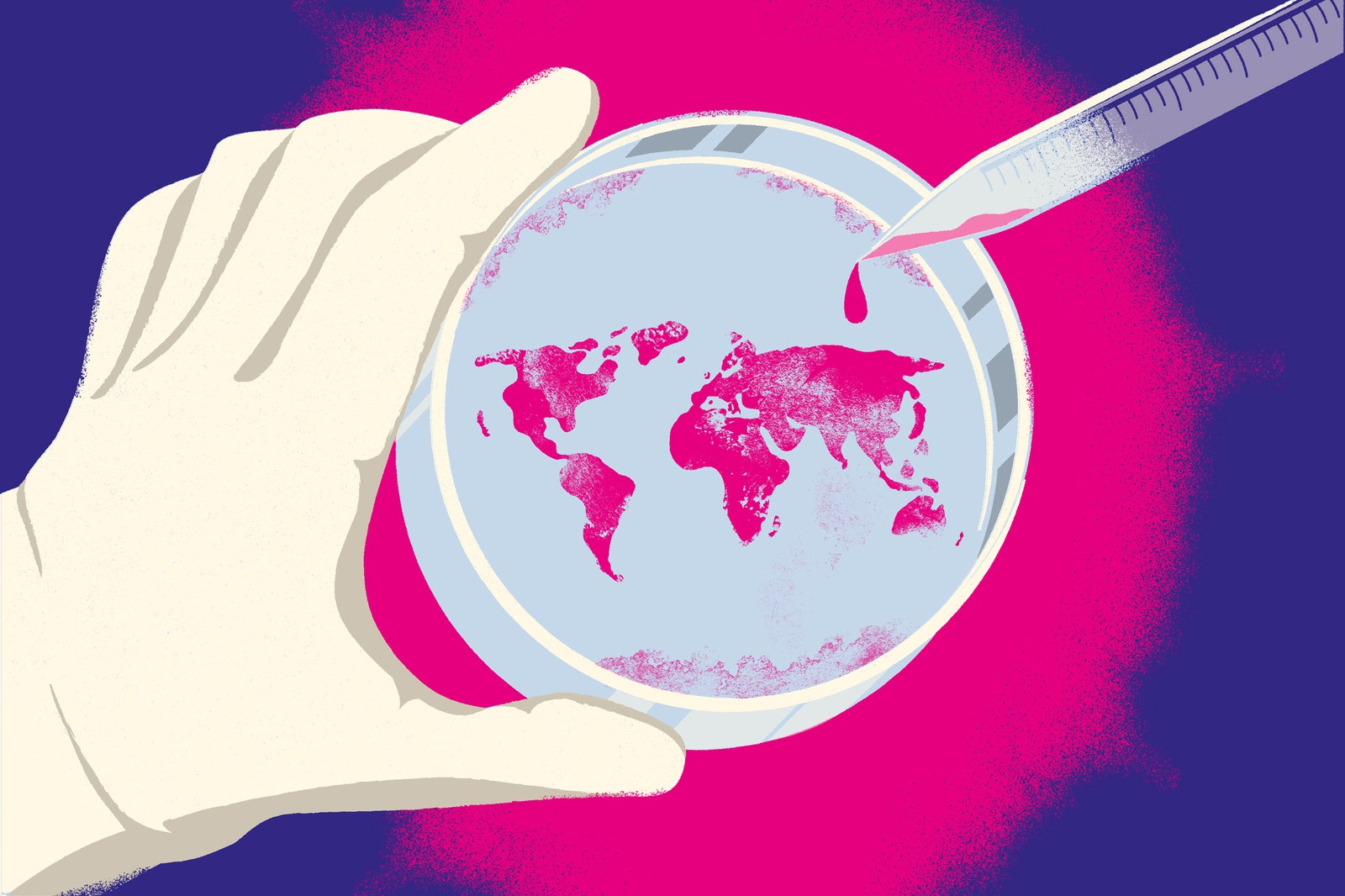 There are more, but three is a good number. And if we just addressed those three things in an effective manner, everything else would be gravy. I know these are hard times for everyone. Many of us have lost our income, our health insurance, are stressed out about housing, and battling with the daily stress of keeping the coronavirus out of our face. Heck, some of us are even sick. But this won’t last forever (or if it does, forever won’t be that long for us anyway, so don’t worry about it), and when we’ve found a way to eradicate the virus or make ourselves immune to it, it would serve us well to take individual and collective action to make sure the next time something like this comes up, we’re in a good position to navigate it together. No rich people hiding in vacation homes or remote bunkers with hoarded medicine and toilet paper while the rest of us are stacked up in plastic bags in refrigerated trailers in hospital parking lots. We can do better than that. Or at least we ought to try to.